With a good amount of returning authors and many new ones in this volume, building to an even higher level of storytelling and dark imagination, including mainstay Bentley Little, plus Jeff Strand, Ray Garton, Michael A. Arnzen, John F.D. Taff, Tracie McBride, Taylor Grant, Shane McKenzie, and others!

On a personal note, this volume also included my own story, which was one of my earliest acceptances as a writer, and had been selected out of 1,000+ submissions by the editors. I had just barely started sending work out for publication at this time, and knew hardly anyone, and decided to submit here, and was stunned at the acceptance. I still have my original email submitting on Sept. 3, 2011, and the acceptance coming on January 29, 2012. And now I’m carrying on the series for other authors!

After going out of print, the book was redesigned and rereleased last month (July, 2021) worldwide through Dark Moon Books! 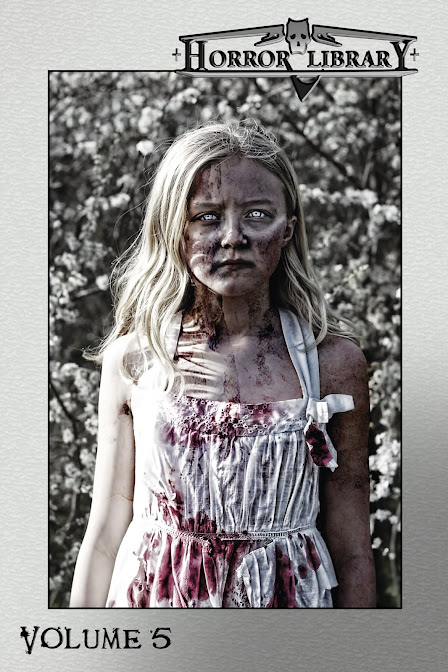