Some returning, and lots of new authors also appeared with a wild array of horror stories, from quiet/ introspective to violent insanity… and including perhaps the most memorable cover in the series! Besides Bentley, other authors included were Kealan Patrick Burke, Michael A. Arnzen, Lisa Morton, John Palisano, Jeff Strand, Cullen Bunn, Blu Gilliand, (returning) Lorne Dixon, and many others.

After going out of print, the book was redesigned and rereleased last month (July, 2021) worldwide through Dark Moon Books! 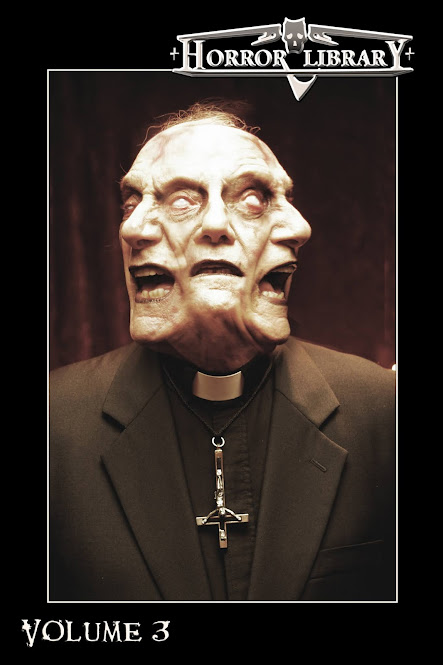